Bio
I completed my Bachelor of Science (Zoology) at Western Sydney University in 2016. During my studies I had the privilege of undertaking an internship through Hawkesbury Institute for the Environment, whereby I worked closely with Dr Anastasia Dalziell and A/Prof Justin Welbergen, studying the vocal mimicry of the Superb Lyrebird in the Blue Mountains.

I completed my Master of Research on the drivers of flying-fox urbanisation with the Animal Ecology Lab at Western Sydney University in 2021, and began my PhD project on the impacts of extreme heat on Australian flying-foxes in September 2022. I am interested in the field of movement ecology and all things wildlife conservation. 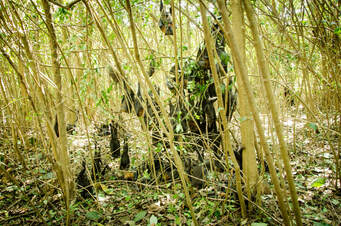